Android 10 is the most popular version of Google’s OS, but Android 11 isn’t far behind

Google used to share distribution figures for its Android releases on a monthly basis, but that stopped in 2018. Today, it intermittently updates data on the Android Studio platform for app developers; the last update was reported in April 2020.

The latest figures appear to be around three weeks old and are based on Android devices that accessed the Play Store across a seven-day period.

According to the data, Android 10 (Q) is found on more devices than any other version of Google’s operating system, taking a 26.5% share. Google will probably be pleased to discover that last year’s Android 11 (R) comes in at a close second with 24.2%. 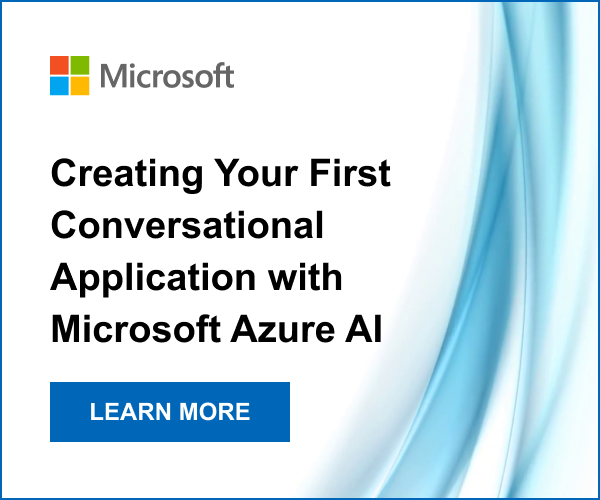