Google to give Iphone users a better experience of it’s app, here’s how

Google has never really given ‘inferior’ treatment to iPhone users when it comes to its apps and services. Some app features, in fact, get to iPhone users first before Android smartphone users. Having said that, the Google experience on iPhone can be better and it’s something the company is working on. According to a report by 9to5Mac, staff engineering lead for Google Design on Apple platforms Jeff Verkoeyen, explained this in a long Twitter thread.

Verkoeyen said in a series of tweets that “as we continued on the pursuit of cross-platform pixel parity, our iOS components were slowly drifting further and further from Apple platform fundamentals because those fundaments were also evolving year over year.”

Android 12 or Windows 11: Which one do you think is the bigger and better upgrade?

From Windows 95 to Windows 11: A Matter of Perspective 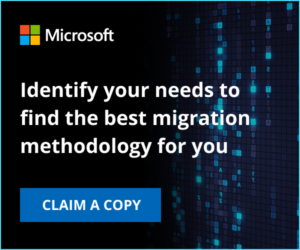